Studio Favaretto since 1973.
Favaretto&Partners Design Studio from 2009.
Curiosity, tenacity and passion for research have characterized our work of
industrial design / consulting / interior architecture.

The Studio Favaretto was founded in 1973 by Arch. Paolo Favaretto.

Anticipating trends to exploit opportunities offered by the global market. Our multidisciplinary approach, drawn from our expert knowledge, creates development and international industrial business. Creativity is a constant throughout the entire production process. Seeking innovative solutions, focussing on product circularity and cultivating a sustainable approach to the future are what set us apart from the rest. This is how we interpret industrial design, a work method that means we make a difference.

The first collaboration with a foreign client.

Paolo Favaretto receives the international Product Design Award from the Institute of Business Designers USA for PowerBeam Desk, the first example of a desk with extruded and wired supporting beams.

In the early years of the century national and international partnerships continue to develop.

Designer Francesco Favaretto, after working in Canada, returns to Italy and decides to team up with his father giving new life to design studio Favaretto&Partners.

Through the year the Studio was awarded 17 international awards, bringing the total to as many as 84 awards to date.

Favaretto&Partners celebrates the 45 years of the studio. 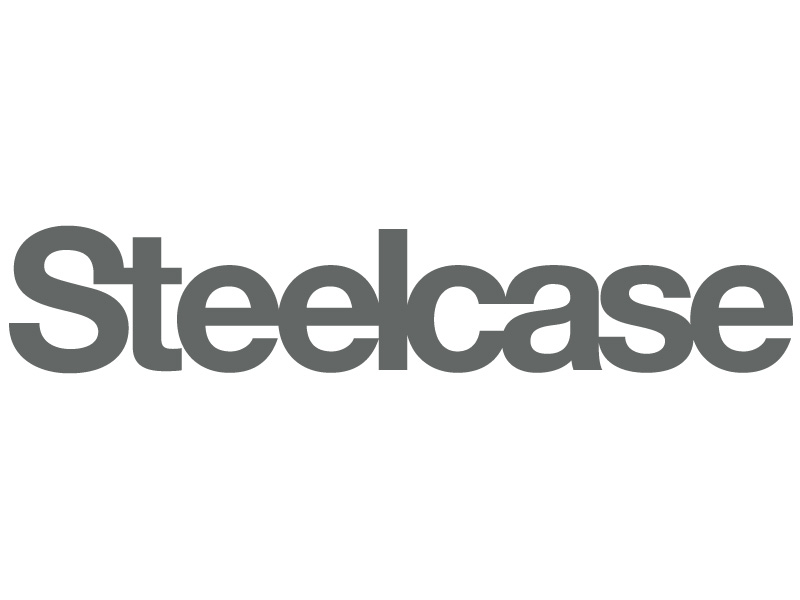 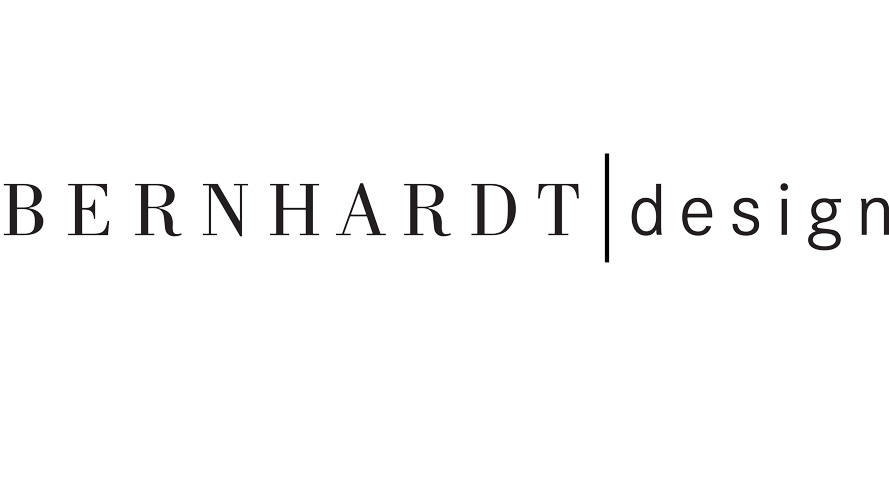 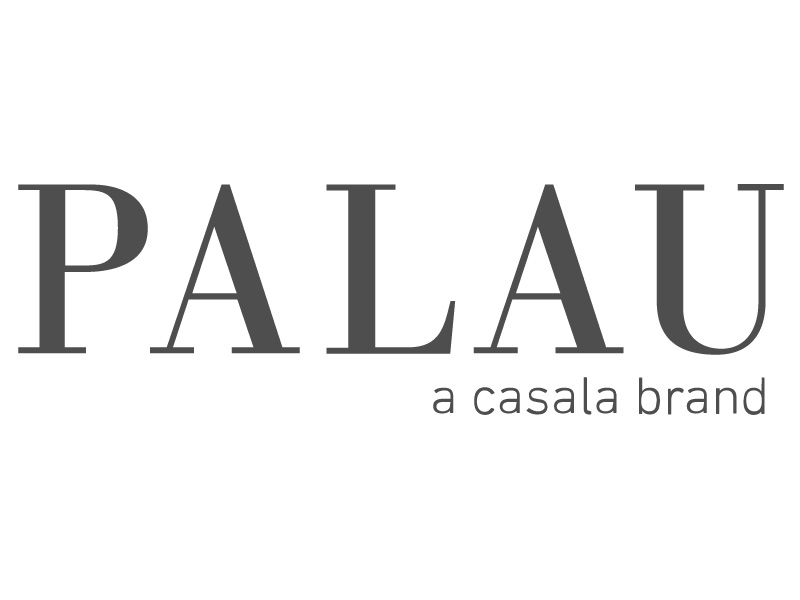 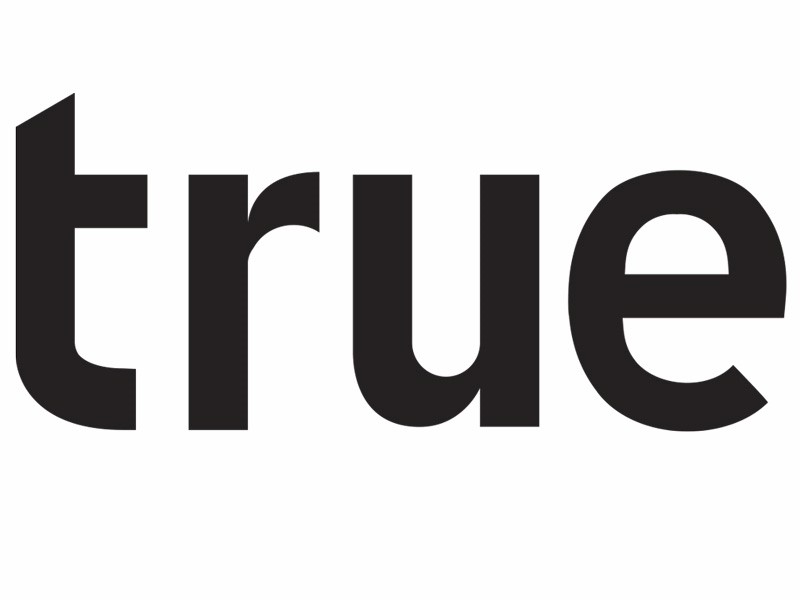 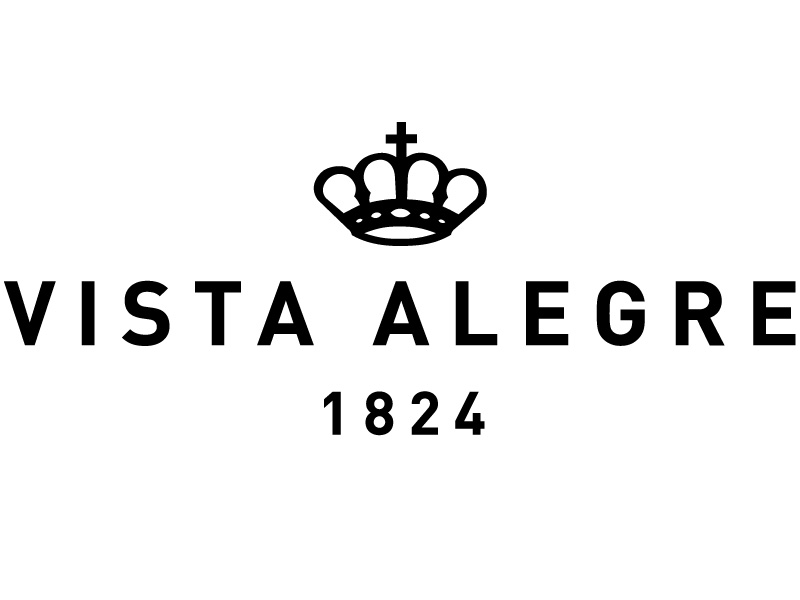 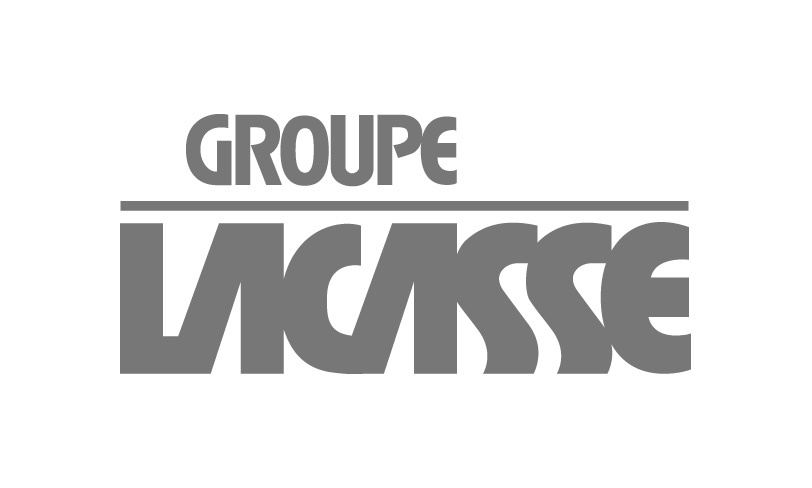 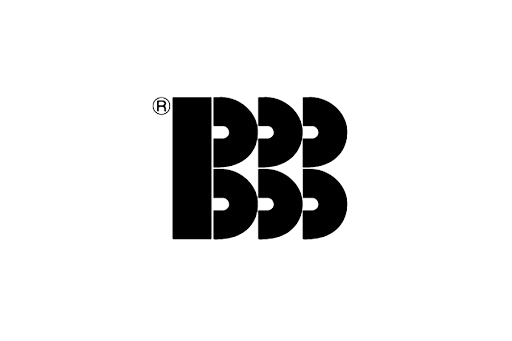 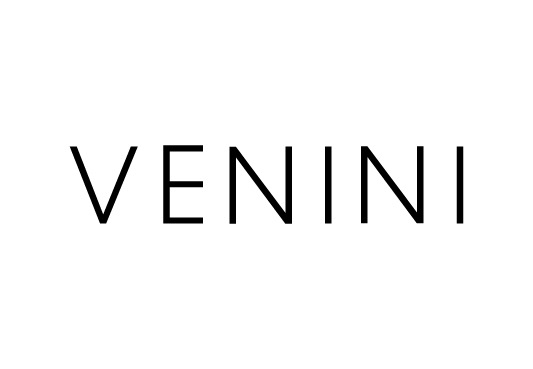 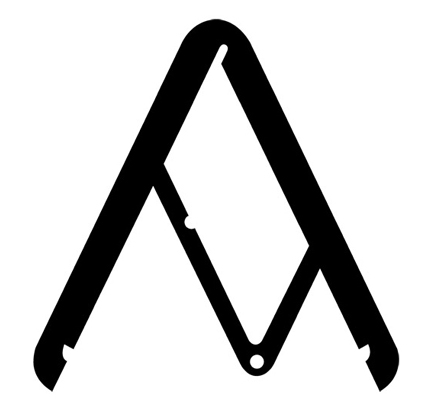 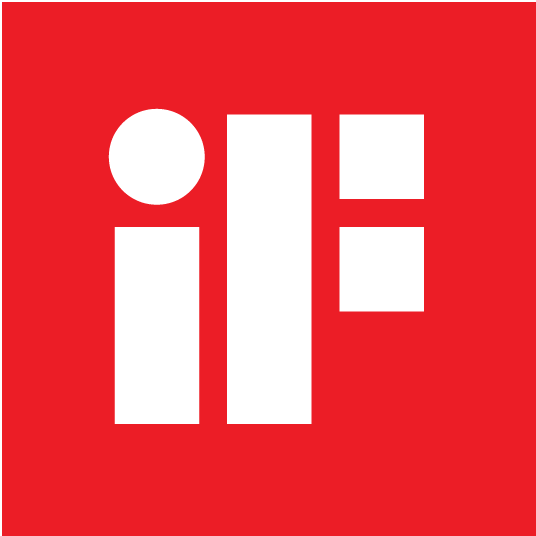 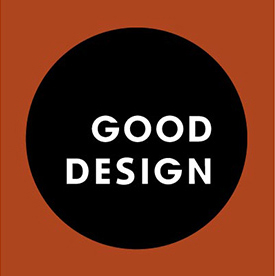 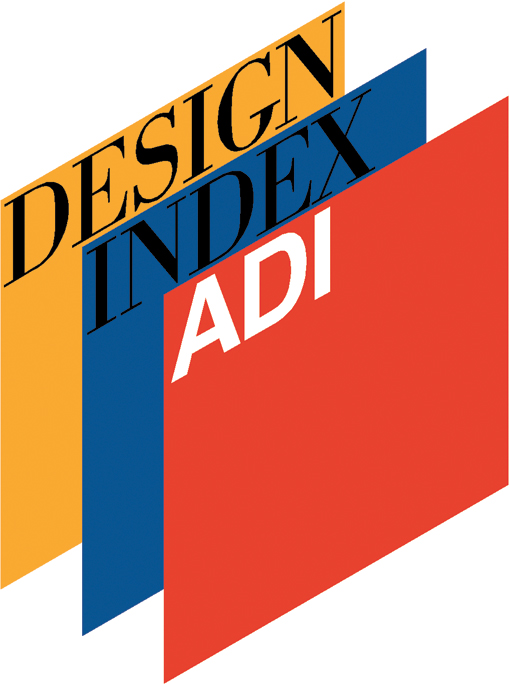 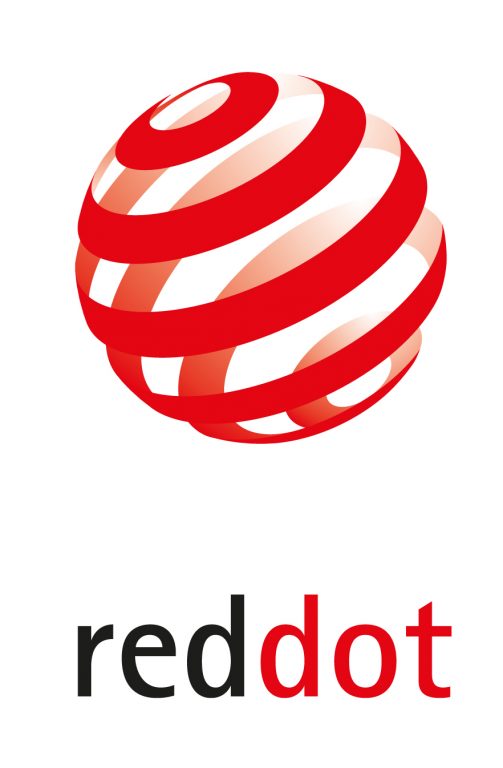 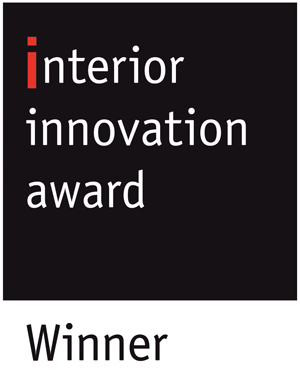 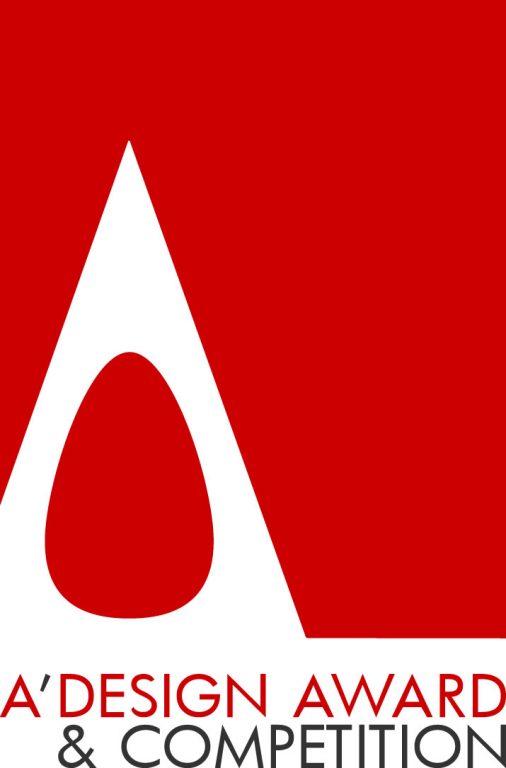 Paolo Favaretto was born in Padua in 1950 and graduated in Architecture at the Higher Institute of Architecture in Venice, IUAV, where he attended lectures conducted by Professor Carlo Scarpa.
After graduation he immediately launched his freelance profession and in 1973 he founded the design studio that bears his name.
An active designer and consultant for the industry, he has collaborated with prestigious Italian and foreign companies, obtaining a wide variety of important prizes and awards.

He is a past president of the Delegation of Veneto and Trentino Alto Adige of the ADI-Association for Industrial Design, and was also founder and president of IIDD-Italian Design Disability Institute (now DFA-Design for All) and an executive member of the DFA and currently represents EUROPE ADI at BEDA-Bureau of European Design Associations. He was also part of the scientific committee of the European project IDIA-Inclusive Design and Intelligent Technology for Accessible Workplaces.
He holds conferences and lectures at international design universities and institutes, including undergraduate courses in Industrial Design at the Politecnico of Milan and the IUAV of Venice, the Italian Design School of Padova, National College of Art and Design in Dublin, the University Centre of Business Administration (CUOA) in Vicenza.
Many of his works have been published in design books and the most important specialized magazines.

In 2007 his monograph “Paolo Favaretto, industrial designer” was created by critic and professor Alberto Bassi and published by The Polygraph (Il Poligrafo).
In 2013 he celebrated forty years of business and the Municipality of Padua, as a tribute to his work, dedicated a solo exhibit in his honor: – 40X40 Paolo Favaretto: the years of design –
For this special occasion, a new monograph of the same title as the exhibition was published by Mondadori Electa, with a foreword by art historian and writer Philippe Daverio. 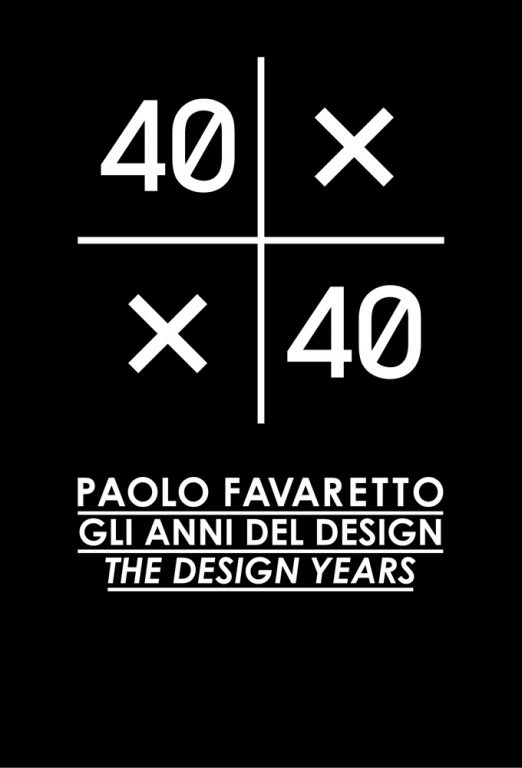 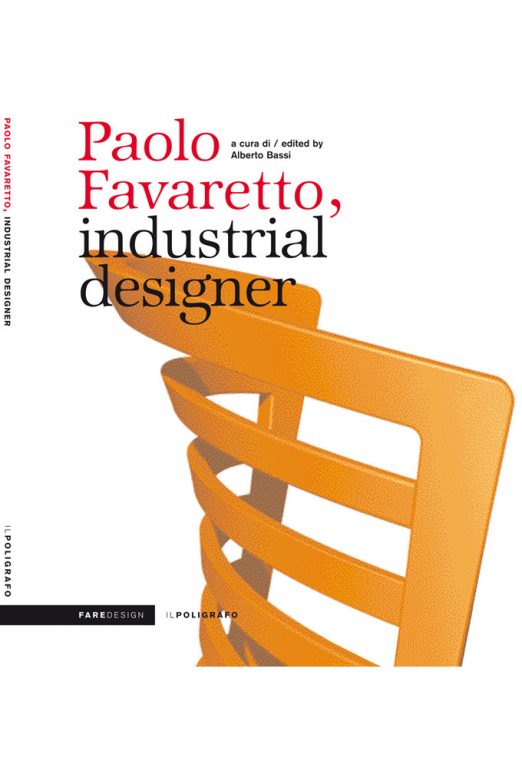 Francesco Favaretto was born in 1983 in Padua, Italy and graduated in Industrial Design at IUAV University in Venice in 2006.
Francesco is Arch. Paolo Favaretto’s son, Studio Favaretto founder in 1973. Back in the 1980s, the Studio was one of the first in Italy to engage in business relationships abroad, collaborating with prestigious companies in North America, Europe and Asia.
In 2009, with the entry of Francesco Favaretto, the Studio Favaretto became Favaretto & Partners Design Studio and since 2015 with his role as Creative Director, the activities of the Studio have extended even further and now cover various areas of design, from industrial design to furniture, and from tangible to digital matter.